Prince Jackson: I May Not Be MJ’s REAL Son But He’s Still My Dad 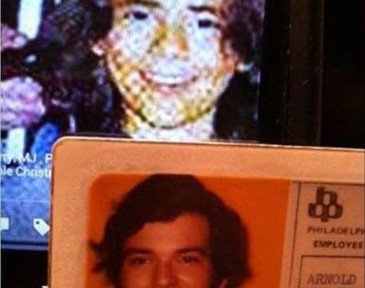 Prince Jackson is getting real when it comes to swirling rumors he is not the blood son of Michael Jackson.

Prince admitted that there’s a chance Michael isn’t his biological father, but he’s also saying Mike is still his dad. This started when someone trolled Prince on Twitter by saying, “everyone knows you are a Rowe-Klein NOT A Jackson!!” Prince responded, “The blood of the covenant is thicker than the water of the womb … I was raised by my dad with my brother and sister.” Prince’s statement doesn’t deny, and in fact, damn near confirms MJ isn’t blood — but it also makes it clear Michael is the only father he’s ever known. There have been a lot of rumors claiming Dr. Arnie Klein fathered Michael’s kids with Debbie Rowe. h/t tmz

Dr. Klein added to the rumors in 2013 when he posted to Facebook an photo of himself next to one of Prince. Most agreed the resemblance was uncanny.