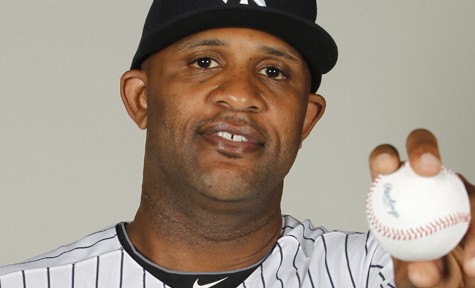 Sabathia, 35, cited “issues with alcohol,” as his ill-timed exit. The 2007 Cy Young award winning pitcher just issued a statement saying, “Today I am checking myself into an alcohol rehabilitation center to receive the professional care and assistance needed to treat my disease.” “I love baseball and I love my teammates like brothers, and I am also fully aware that I am leaving at a time when we should all be coming together for one last push toward the World Series. It hurts me deeply to do this now, but I owe it to myself and to my family to get myself right. I want to take control of my disease, and I want to be a better man, father and player.” Sabathia says he has the full support of the Yankees organization and expects to return to the team next season and continue “playing the game that brings me so much happiness.” h/t tmz

The announcement comes a few months after TMZ posted a video of Sabathia was involved in a street brawl outside of a nightclub in Toronto.