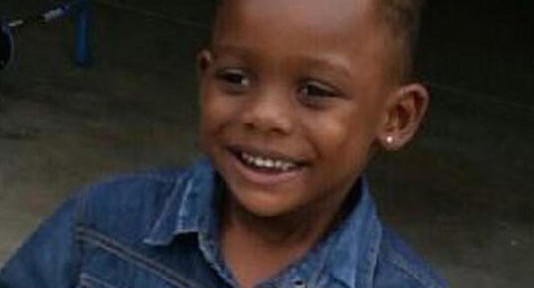 A San Diego Amber Alert issued at approximately 2 a.m. Sunday has ended in tragedy as the body of a 4-year-old boy been found, officials said.

Wesley Hilaire was reported missing just after 7:44 p.m., 100 yards off the shore near Mission Bay‘s east channel in San Diego. SDPD Officer Cory Mapston said Wesley’s body was found The claims of child abduction were unfounded, police said, and it appeared the boy had accidentally drowned. At 11 a.m., a Harbor Patrol sonar boat began going through the water slowly and found the boy’s body. Divers then went in to recover the boy. nbcsandiego

Hilaire’s father is currently on a Navy aircraft carrier headed for Japan. He has been notified and will be flown back home to attend services.

Our thoughts and prayers go out to the boy’s family at this difficult time.