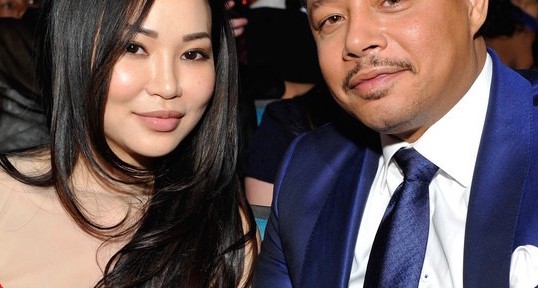 According to New York Daily News, Mira filed for divorce earlier this year in March, and the divorce was granted last month on July27. Although Mira accompanied Terrence to court proceedings against Michelle last week, she cited irreconcilable differences when she filed for divorce in March. In fact, New York Daily News reports that the couple separated in August of last year. h/t lovebscott

Terrence and Mira tied the knot in October 2013 and welcomed their first child together in May… two months after Mira had already filed for divorce.