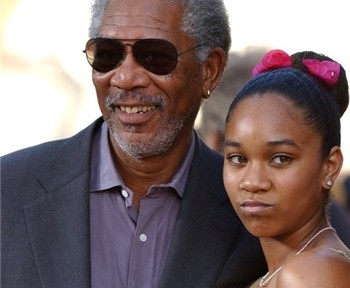 E’Dena Hines, 33, was killed by a 30-year-old man who was taken into custody at the scene. Responding officers found E’Dena Hines lying in the street outside her home on the 400 block of W. 162nd Street at about 3 a.m., where she was suffering from multiple stab wounds to her torso, according to the statement. h/t people

Hines, the granddaughter of Morgan’s first wife, was taken by EMS to Harlem Hospital and pronounced dead.