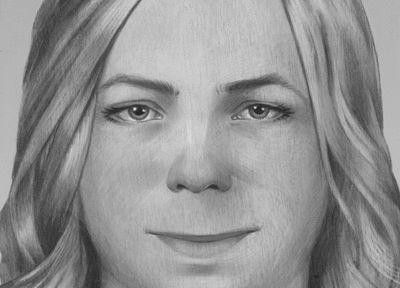 Chelsea Manning, the United States Army soldier who was convicted in July 2013 of violations of the Espionage Act, tweeted her displeasure over the staff at her place of incarceration not allowing her to access the law library.

Her tweet, which was verbalized from prison and transcribed by a friend, has received dozens of supportive responses and retweets. @xychelsea this will only going to make you stronger. Xoxo.”

They are just sooo pathetically predictable. But you’re more than a match for them, babe x #FightOn @xychelsea“

“Chelsea Manning @xychelsea Won’t your attorneys @NancyHollander_ & @chasestrangio be there to represent you? They know the law inside out.”