Jenna Jameson SUES Tito Ortiz: You Promised To Add Me To The House TITLE 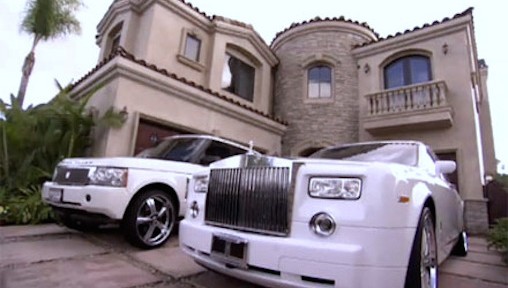 Jenna Jameson must be waking up from her well documented drug haze, because she just realized that her ex, Tito Ortiz, failed to add her to their home’s title.

Jameson filed suit against Ortiz claiming he failed to honor an agreement to add her name to the title of the waterfront former love nest in Huntington Beach. Documents show Ortiz as sole owner of the home he currently occupies with their twin boys.

In the lawsuit, filed in Los Angeles Superior Court, Jameson says she contributed to a large portion of the down payment but allowed Ortiz to place his on the title with the understanding that she would have 50 percent of the financial interests. Ortiz’s representatives have not commented on the suit publically.