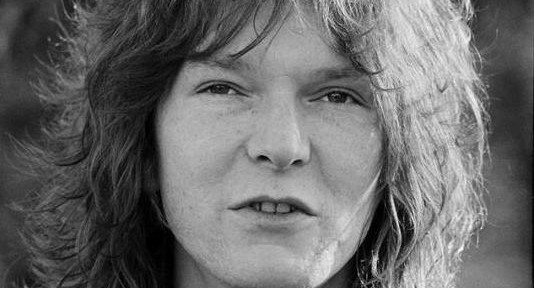 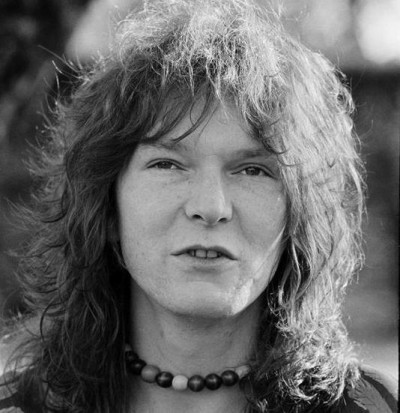 “It’s with the heaviest of hearts and unbearable sadness that we must inform you of the passing of our dear friend and Yes co-founder, Chris Squire. Chris peacefully passed away last night in Phoenix Arizona, in the arms of his loving wife Scotty,” the band wrote in a statement.

“For the entirety of Yes’ existence, Chris was the band’s linchpin and, in so many ways, the glue that held it together over all these years. Because of his phenomenal bass-playing prowess, Chris influenced countless bassists around the world, including many of today’s well-known artists. Chris was also a fantastic songwriter, having written and co-written much of Yes’ most endearing music, as well as his solo album, Fish Out of Water.”

Our thoughts and prayers go out to Chris’ family, fans and friends.