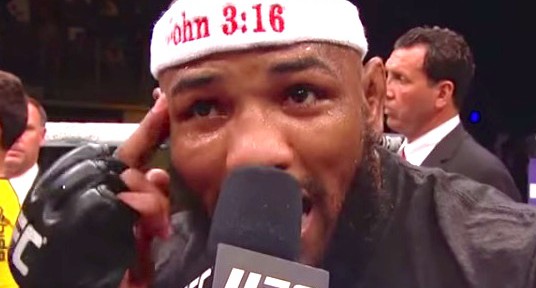 After the win, Romero, aka “Soldier of God,” went on an insane anti-gay tirade saying at one point, “what happened to you U.S.A?” 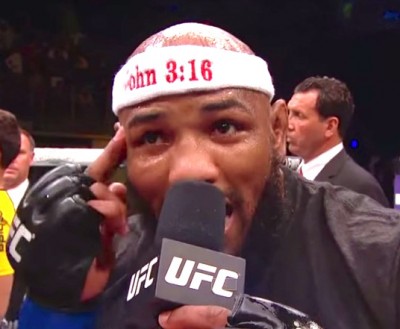 The fighter then advised his fans to “go with Jesus, not gay Jesus.”

The UFC later clarified Romero’s controversial comments in a tweet, “Romero said he was thanking the United States for the American dream. Not talking about same sex marriage.”