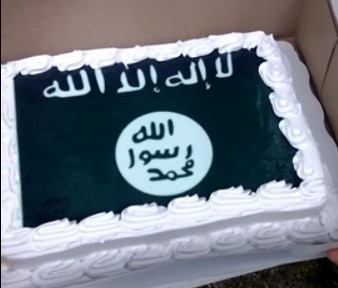 I attempted to get an Edible image cake printed with the confederate flag image on it at Walmart. It was denied. 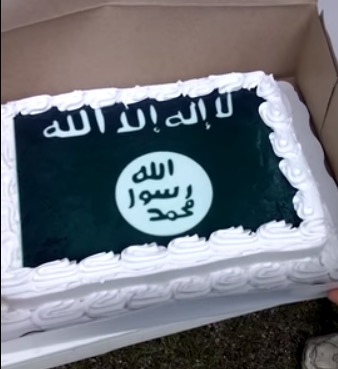 The next day I had them do the same for the ISIS battle flag image I brought to them. They cheerfully did it. and sold me my ISIS cake. WTF Walmart! ISIS is beheading Christians, selling little girls into slavery, and is currently a terrorist org at war with the United States……..but you can’t buy the General Lee toy car at [sic] Wallmart? It’s a damn shame.