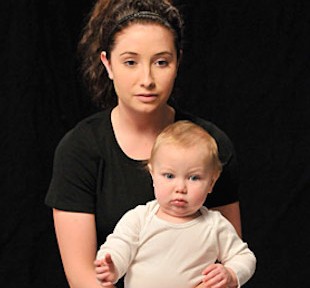 Bristol Palin just announced that she in the early stages of pregnancy..

This will be Bristol’s second child bore out of wedlock. 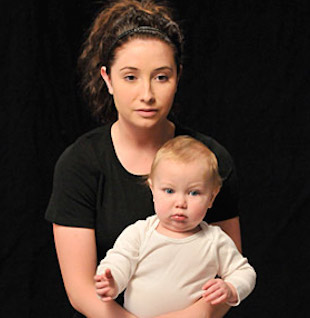 The daughter of Sarah Palin says she knows her current pregnancy will be “a huge disappointment to my family, to my close friends, and to many of you.” Bristol says she’s “trying to keep [my] chin up on this one.” Sarah Palin’s daughter was engaged to U.S. Marine veteran Dakota Meyer, but they broke things off last month. Bristol didn’t say if Dakota’s the dad. h/t tmz

She gave birth to a son, Tripp, with Levi Johnston in December 2008. They broke up a few months later.