Man Accidentally Records Surgery With iPhone What He Heard Was SHOCKING 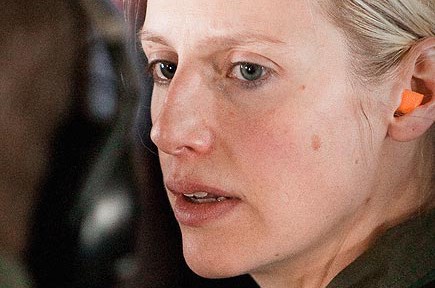 A patient who accidentally recorded a surgical procedure with his iPhone was in disbelief after listening back.

The unidentified man, who was undergoing a colonoscopy, says he used his phone to record the instructions the doctor gave him for post-surgery care, but ended up taping the entire procedure. 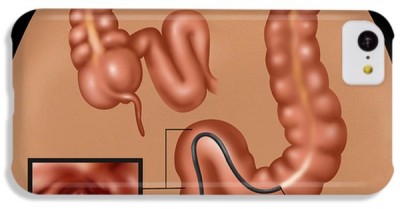 “After five minutes of talking to you in pre-op,” the anesthesiologist, who has been identified as Tiffany Ingham, told the sedated patient, “I wanted to punch you in the face and man you up a little bit.” The abuse only got worse. After a medical assistant noted a rash on the man’s arm, Ingham, (pictured,) cautioned the assistant against touching it, saying she might contract “some syphilis on your arm or something.” Ingham added: 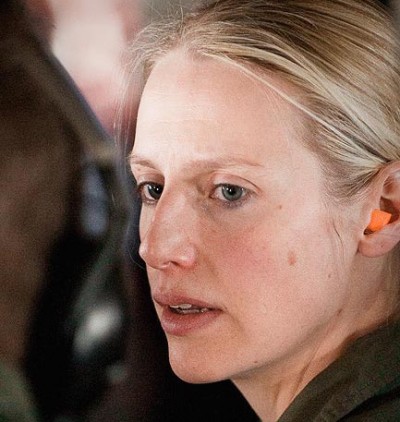 “It’s probably tuberculosis in the penis, so you’ll be all right.” After listening to the entire recording, the man sued Ingham and the gastroenterologist who performed the colonoscopy, as well as their practices, for defamation and medical malpractice. He was awarded $500,000. h/t people

The gastroenterologist, identified as Soloman Shah, was dismissed from the case on the first day, despite making some insulting comments himself.