A Grand Ole Opry regular, Jim Ed Brown, has died after a battle with cancer. He was 81. 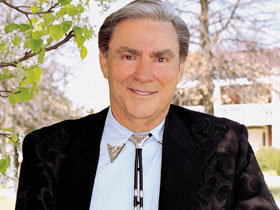 Brown was diagnosed with lung cancer last September. On June 3, Brown’s daughter, Kim, took to the singer’s Facebook page to announce that his cancer had returned.

He is survived by his wife, daughter, and son.