New Species Of Frog Is A Real Life Kermit! 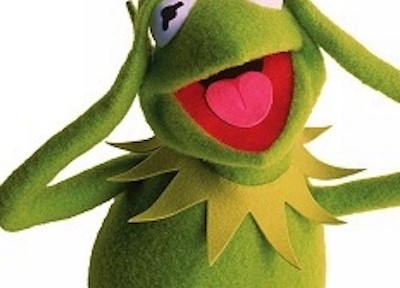 Real-life Kermit found! Wildlife researcher Brian Kubicki has identified a new species of frog that bears a striking resemblance to Kermit The Frog!

Talk about a rainbow connection! Kubicki discovered Hyalinobatrachium dianae (aka Kermit,) in Costa Rica and he is identifiable by his neon green skin-tone and large, Kermit-like eyes. 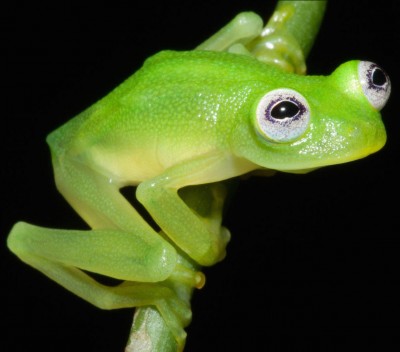 H. dianae was discovered in the Talamanca mountains; it is the first new species of glass frog to be discovered in Costa Rica in over 40 years. Kubicki posits that the frog remained hidden from researchers for so long thanks to its mating call, which more closely resembles that of insects than frogs. h/t discovery

No word yet if there is a Miss Piggy look-alike pig also residing in the same jungle. 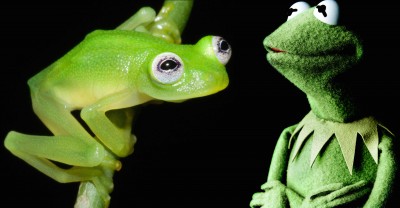