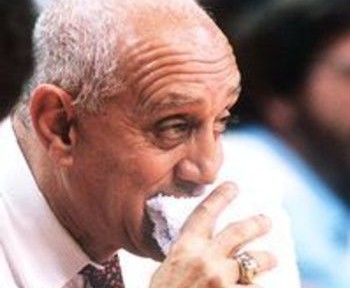 The young man’s mother, Amy Tarkanian, who is married to the late coach’s son Danny Tarkanian, said her son was hospitalised after experiencing a stroke. The boy is currently having trouble speaking and moving the left side of his body. 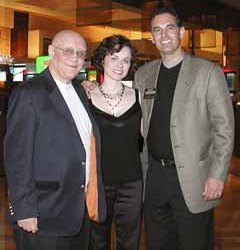 In the tweets posted Friday, Amy Tarkanian, said her 5-year-old son, who’s also named Jerry, was diagnosed after a CAT scan. Amy Tarkanian tweeted her son’s left side of his body was not moving and he was having trouble answering questions. h/t fox5vegas 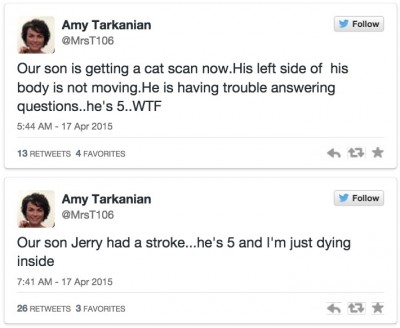 Hall Of Famer Tarkanian coached the UNLV Runnin’ Rebels for 19 years, leading the team to the 1990 national championship.