Who Is Shayna Hubers? Is She Really The Next Jodi Arias? 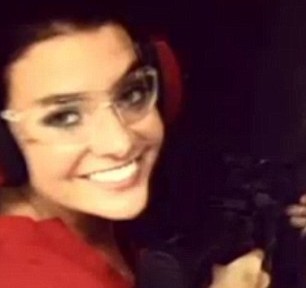 Shayna Hubers is the Kentucky woman charged with murder in the October 2012 shooting death of her boyfriend, Ryan Poston.

Hubers, then 21, admitted to shooting Poston, 29, multiple times, claiming it was self-defense. 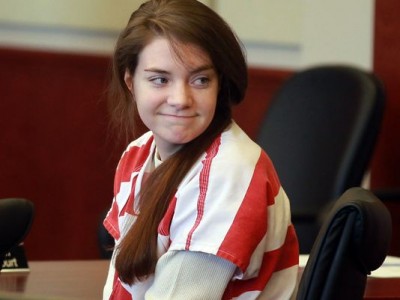 While on the stand today… Hubers read a text message that she sent a friend days before her boyfriend’s untimely death. It said, “I want to turn around, shoot and kill him and play like it’s an accident.” She told the court the text was a joke. 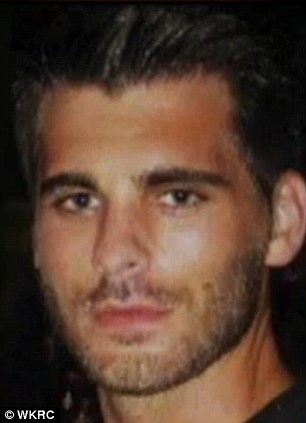 Prosecutors began laying out their case against Hubers, now 24 years old, with the phone call she placed to 911 around 9 p.m. that night as well as more than two hours of statements she made to officers at the Highland Heights police station in the hours before she was arrested and charged with murder. h/t cincinnati

The judge in the case, Judge Fred Stine, placed strict restrictions on the proceedings, allowing no live blogging, tweeting, or live streaming of the testimony. Stine cited concern about what information witnesses may learn through social media.

Some folks on social media have been comparing Hubers to convicted killer, Jodi Arias.