Joni Mitchell Rushed To Hospital After Being Found Unconscious

Singer-songwriter Joni Mitchell was rushed to an L.A. hospital on Tuesday after being found unresponsive at her Bel Air mansion. Mitchell, 71, is a lifelong smoker.

Mitchell’s reps confirmed the hospitalization tweeting “Joni is currently in intensive care in an LA area hospital but is awake and in good spirits. More updates to come as we hear them.” 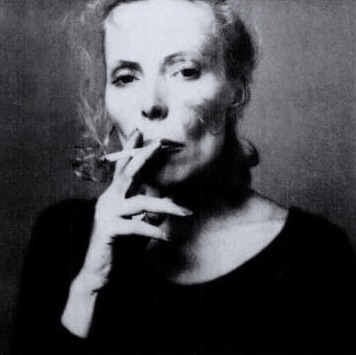 Paramedics hurried to the singer’s Bel Air residence after receiving a 911 call. She was reportedly alert on the way to the hospital. A spokesperson for the Los Angeles Fire Department confirmed that paramedics responded to an emergency 911 call on Mitchell’s street in Bel Air at about 2:30 on Tuesday, but was unable to confirm her condition. h/t Variety

Her rep could not be reached for further comment.