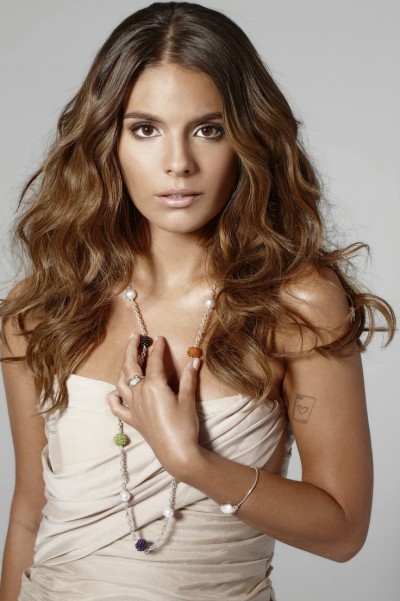 The former “Neighbours” and present “Please Like Me” and “Reign” star decided to beat the cyber criminals by going full frontal in a couple of her recent online photos. The former “Neighbors” star is seen fully exposed after she admitted to being terrified of hackers getting their hands on her private photos. Stasey posted the photos on her feminism website herself.com and are accompanied with an an interview on matters ranging from sexuality and women gender issues. h/t techworm

According to the site, Stasey took the “unusual step” in hitting out against cyber hackers with her photos and has also encouraged other women to share their own photos as form of defiance.