Seventeen.com covering the Kids’ Choice Awards made the mistake of calling Angelina Jolie‘s daughter by her birth name, Shiloh, and the comment section made them pay big time!

Jolie was attending the show with kids Zahara and John, but failed to follow Brad and Angelina’s wished to refer to the youngster as John and not her old moniker “Shiloh.” 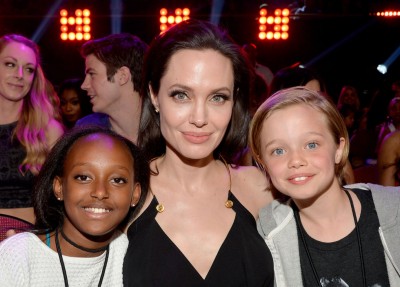 Seventeen: There are dozens of adorable celebs at the Kids’ Choice Awards, but there’s one girl in the front row that just caught our eye right away. Is she on a Disney show? Someone’s date? OMG no, it’s Angelina Jolie and Brad Pitt’s daughter Zahara! The baby?! Yup, that’s the now 10-year-old Zahara in a white crop-top sweater, flipping her hair like she owns the front row. Shiloh is seriously growing up, too! I mean, just look at that family. 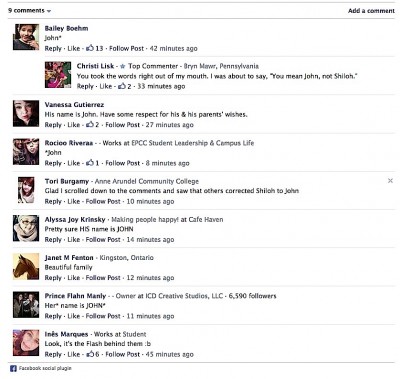