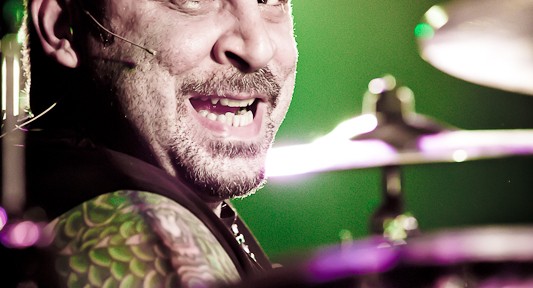 He apparently suffered a heart attack and passed away. He was 55. 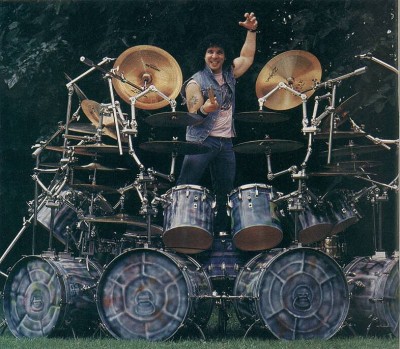 Pero was out on tour with his other band, Adrenaline Mob, at the time of his death.

“The members of Twisted Sister are profoundly saddened to announce the untimely passing of our brother, AJ Pero,” the band posted on Facebook. “The band, crew and most importantly the family of AJ Pero thank you for your thoughts and prayers at this time.” 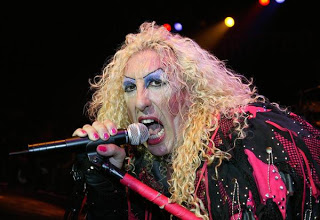 “My friend, my brother, my band mate passed away today, my heart is broken. RIP A.J. Pero.” said Dee Snider, Twisted Sister frontman. “the final piece in a band that would become an international sensation and one of the greatest live rock acts to ever hit the stage. His sledgehammer assault on the drums helped drive Twisted Sister and me to greatness and inspired me to rock every single show. My heart breaks knowing I will never feel the power of his beat behind me, or turn to see his face smiling broadly from the sheer joy he got from doing what he loved. I will always remember that smile. RIP my friend.”

Our thoughts and prayers go out to A.J.’s fans, family and friends at this difficult time.