“Revenge of the Nerds” star, Robert Carradine and his wife were badly injured after being involved in a car versus semi-truck accident in Colorado.

Carradine was traveling on the highway in the afternoon hours when he was struck head-on by an 18-wheeler last week. 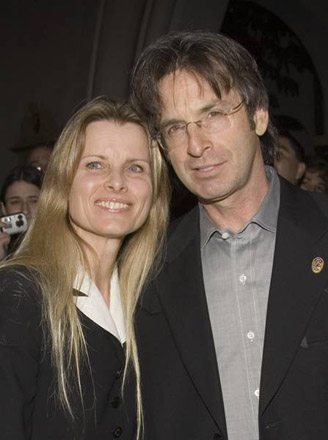 According to the police report, Carradine crossed the dividing line and slammed into the truck. Firefighters removed Carradine from his car and he was rushed to a nearby hospital with “incapacitating” injuries. Carradine’s wife was in the car and also injured. h/t tmz

Cops say drugs and alcohol were not a factor.