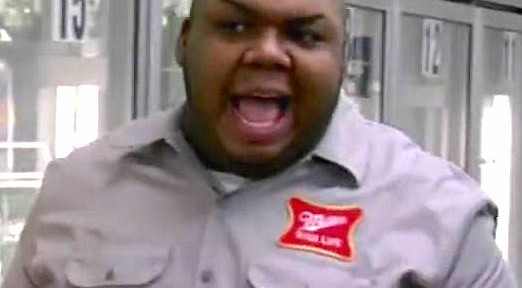 The guy who played the delivery man in those Miller High Life commercials, Windell D. Middlebrooks, has died. He was only 36.

Middlebrooks died suddenly at his home. 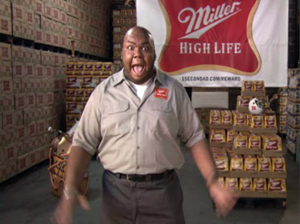 Sources close to Middlebrooks tell us he was found unconscious at home in the San Fernando Valley Monday morning — and was transported by ambulance to a hospital … where he was pronounced dead. It does not appear there was any foul play. While he was best known for the Miller commercials … Middlebrooks was also a very successful TV actor with roles on “Cougar Town,” “Parks and Rec,” “Scrubs,” “It’s Always Sunny In Philadelphia,” and the “Bernie Mac Show.” h/t tmz

Middlebrooks preformed acting duties on many TV programs including Scrubs and ABC‘s “Body Of Proof.“