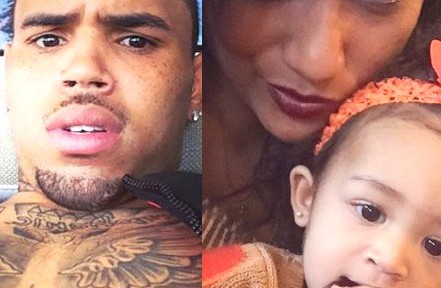 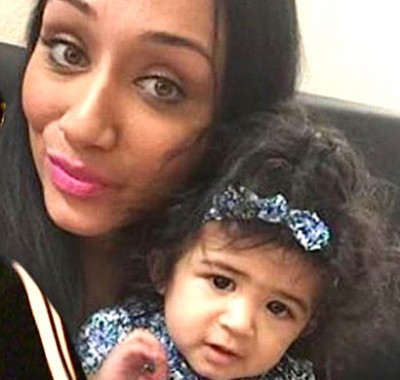 Terry says he and Nia were separated when she got knocked up … but since Avery knew it wasn’t his kid, he finally filed for divorce. He claims he had no idea the baby belonged to C.B. Avery says he’s aware of Chris’ notorious temper and says he better not lose it around Nia and the kids, or there will be repercussions. h/t tmz

Avery was not more specific about what that means, but its clearly a threat.