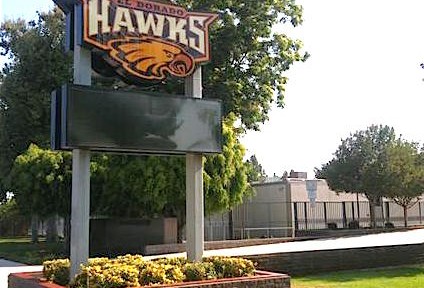 El Dorado High School students in Placentia, Calif., were horrified to find their female teacher hanging dead inside a classroom.

Police responded and confirmed the teacher was deceased as a result of an apparent hanging in a classroom. In 2012, El Dorado High School was named one of Newsweek‘s best high schools in America. 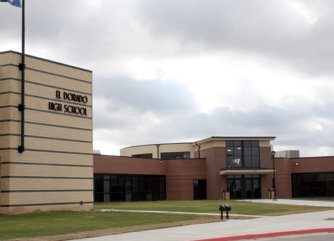 The unidentified teacher was found dead around 8:30 a.m. Monday. Students were taken to the gymnasium, where the incident was addressed. They will be released from school early. The Placentia-Yorba Linda Unified School District says a crisis team is responding to the school to assist staff. h/t abc7

Police say they are in the process of alerting the teacher’s husband.