William Shatner To Be Absent From Leonard Nimoy Funeral 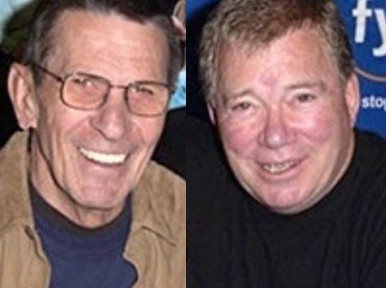 William Shatner will be a no-show at his friend and castmate, Leonard Nimoy‘s funeral Sunday.. So much for the Transporter..

Shatner, citing a “prior commitment,” said that because of a scheduling conflict, he will be unable to attend Nimoy’s sendoff. 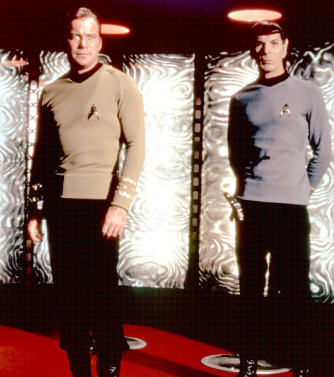 “I am currently in FL as I agreed to appear at the Red Cross Ball tonight. Leonard’s funeral is tomorrow. I can’t make it back in time,” he explained, adding in another Tweet, “I feel really awful. Here I am doing charity work and one of my dearest friends is being buried.” h/t accesshollywood

Shatner, who starred as Captain James T. Kirk on “Star Trek,” asked that fans keep his former co-star in their thoughts as he is laid to rest.