ARREST Made In Drive By Shooting Death Of Phoenix Girl 16

An arrest has been made in the shooting death of 16-year-old Phoenix girl, Niani Rayshawn Allen.

A Sheriff’s spokesman said, Jason Christopher Lindsey, was booked into jail Saturday on charges of first-degree murder and aggravated assault with a deadly weapon. Niani Rayshawn Allen was pronounced dead after she was shot in the head while she traveled in a vehicle. 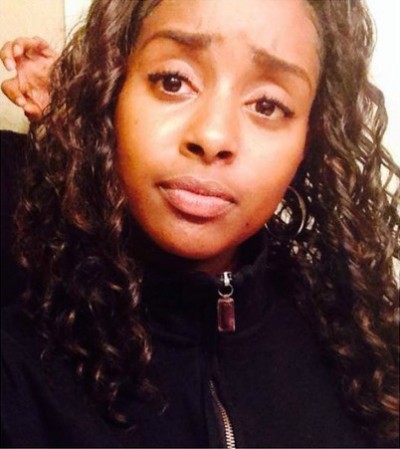 The Maricopa County Sheriff’s Office says Niani Rayshawn Allen was riding in a car in west Phoenix on Friday night when an 18-year-male suspect allegedly fired a gun from another vehicle. Allen’s friends drove her to a nearby Walmart to get help before she was taken to Phoenix Children’s Hospital where she was later pronounced dead. Hegstrom says the victim and the suspect were part of two groups who had gotten into an altercation at a high school basketball game. h/t abc15

Niani was a junior at Cesar Chavez High School.