Who Is Kristiana Coignard? And Did Police HAVE To Kill The Teen? 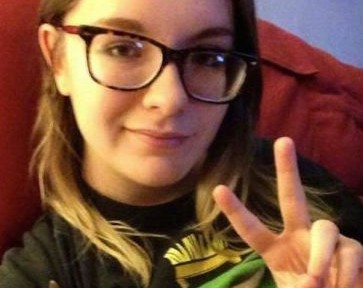 New police station surveillance video shows a cop engaging with Kristiana Coignard then for an unknown reason, shooting her in cold blood.

Coignard, 17, walked into the Longview, Texas police station seeking help at an assistance desk and only minutes later, police say they were “forced” to shoot and kill her. Subsequent police CCTV footage captured the final moments of Coignard’s young life. 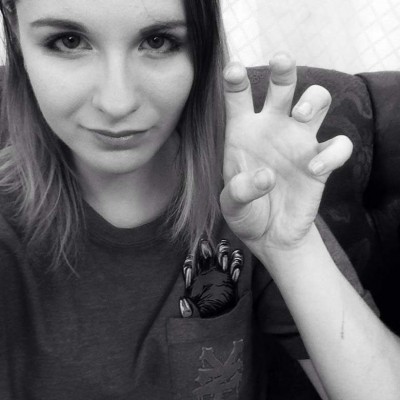 Cognard walked into the empty lobby and approached the after-hours assistance phone. “We don’t know how she got here,” Longview police officer Kristie Brian said. Coignard was connected to dispatch, via the after-hours phone. Dispatch then sent officers out to confront her. But no one knows exactly what was said then. Police, however, say that she “pulled a weapon” and “threatened” them. “I don’t know what kind it was, yes she did brandish a weapon,” Officer Brian said on Friday.

Coignard was pronounced dead by a justice of the peace after being taken to a local hospital.