The Man Who Lured Couple With Craigslist Ad Caught 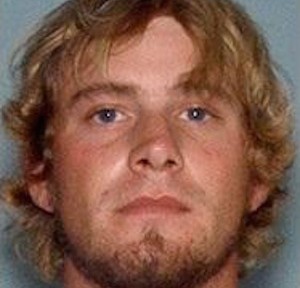 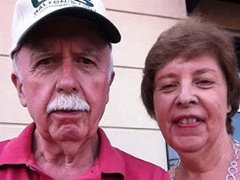 Investigators said the phone number that Bud Runion, 69, and his 66-year-old wife, June, used to reach Towns was traced back to a disposable cellphone. Steverson said Towns was interviewed and information he provided didn’t match what investigators know of the case, which led to the charges. h/t wyff4

Family members became concerned when the couple didn’t come back or answer calls, so they filed a missing persons report.

(WALB) – Investigators say they have found the bodies of who they believe are an elderly couple who went missing after driving across the state to check out a Craigslist advertisement. Telfair County Sheriff Chris Steverson said they found the bodies of the couple near the vehicle they were traveling in. They said the vehicle was submerged in a body of water. The bodies were not in the water, according to investigators. The Sheriff said he has been in contact with the family.