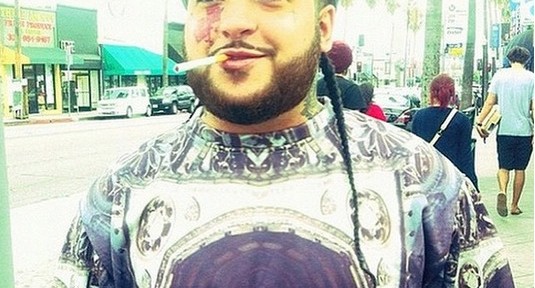 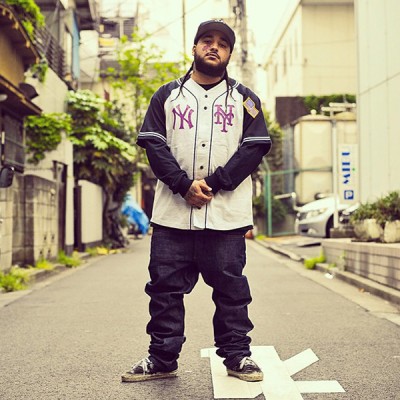 When he was a teenager, Yams interned at Diplomat Records and managed local producers and sold mixtapes (via MTV News). At the age of 17, he founded A$AP Mob in 2007 with A$AP Bari and A$AP Illz. In a profile in The New York Times, Rocky called Yams “the mastermind behind the scenes.” “Yams is the hip-hop encyclopedia,” he said. “He’s no joke. That’s one person I can’t front on when it comes to music.” h/t rap-up

His fellow A$AP Mob members including Rocky and Ferg mourned their brother’s passing, while his peers also expressed their sympathy. 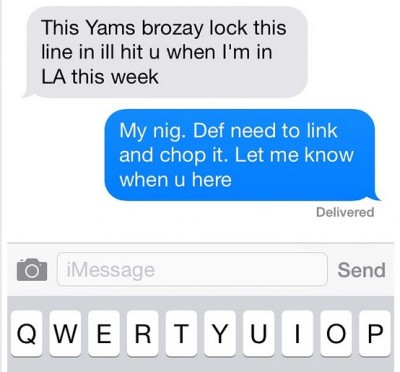