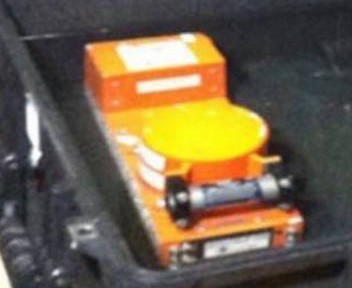 According to officials investigating the AirAsia crash, the last words revealed on the black box was “Allahu Akbar!” 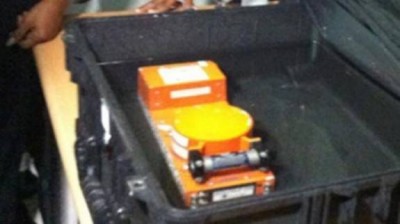 Investigator Nurcahyo Utomo an expert examiner blackbox recording of National Transportation Safety Committee (NTSC). He was assigned to check the recording of a conversation Captain irianto that fateful plane flew Air Asia, QZ8501. But it was not an easy task for him, because he knew very close to the former pilot of the Indonesian Air Force pilots. h/t thegatewaypundit

Recordings Blackbox AirAsia found some time ago has been played. Incredible, the sound of the recording Pilot Captain irianto mention the phrase ‘Allahu Akbar’.

“Allahu Akbar, Allahu Akbar! They shouted it before he died,” said Nurcahyo.