A FedEx driver in Houston, TX., was caught on video stealing a family’s two pups from their porch.

The family says the French bulldog puppies are worth $2,500 each. 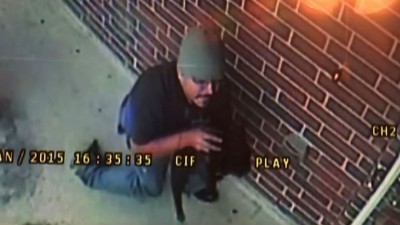 Surveillance video from his home shows a FedEx driver luring the animals from the driveway into his vehicle. He puts the first one in his truck, and goes back for the second. The driver then locks up and takes off with the dogs. “That’s kidnapping for sure, those are my little babies for sure, I can’t imagine him coming up here taking them and going off with them, I can’t believe it,” said Armando Correa, dog owner. h/t fox6now

The driver told his supervisor he was trying to help the puppies and no longer has them.

The family says all they want are their dogs back.