Ruby Rose is the newest cast member of Orange Is the New Black.

Rose, 28, is an Australian model who is transitioning to the silver screen debuting on Netflix’s hit series for season 3. 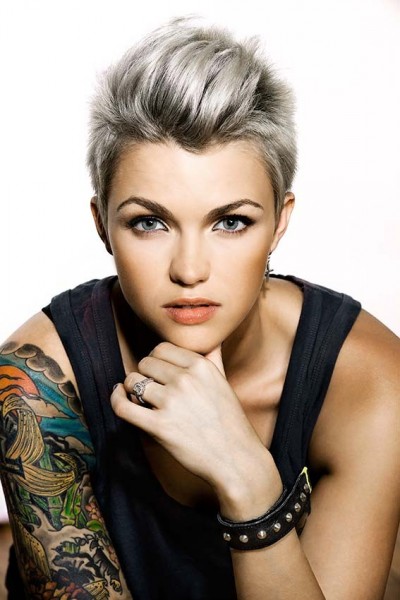 She revealed in an interview with Elle Magazine, Rose will reportedly play the role of Stella Carlin, an object of lust for both Piper and Alex. h/t dailydot

Rose is currently engaged to marry Phoebe Dahl, granddaughter of Roald Dahl. Rose announced the engagement on Instagram last year, and wears a vial of Dahl’s blood around her neck.