Who Is Nicole McDonough? And Why Is This Teacher In Trouble With The Law?

A small New Jersey is all abuzz after a hottie high school English teacher, Nicole McDonough, was arrested this week over allegations she engaged in inappropriate relations with one of her male students. 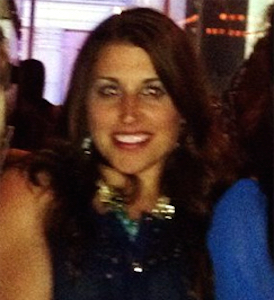 The romps between McDonough and the student occurred in May and June of 2014. Details are skimpy. Prosecutors have only divulged that police investigated after learning that “McDonough engaged in a naughty relationship with an 18-year-old student while she was employed as a teacher at West Morris Mendham High School.” ht/ dailycaller

The second-degree charge against McDonough is official misconduct. She posted $75K bail and was released on Tuesday.