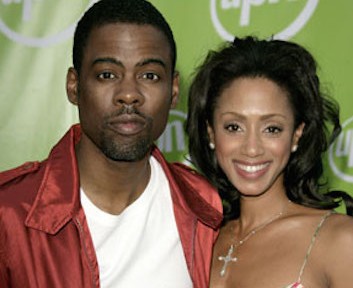 Chris Rock has filed for divorce from his wife of nearly 2 decades..

Malaak Compton-Rock revealed the sad news in a statement on Sunday, 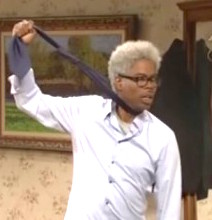 “After much contemplation and 19 years of marriage, Chris and I have decided to go our separate ways.” Adding, “While recognizing that this is a significant change, my children remain at the center of my life and their well-being is my top priority.” tmz

Rock, 49, married his wife in 1996. His lawyer confirmed that he already filed docs.