A woman who was shot by Ismaaiyl Brinsley, the man who then killed two NYPD officers before shooting himself to death, has been identified. 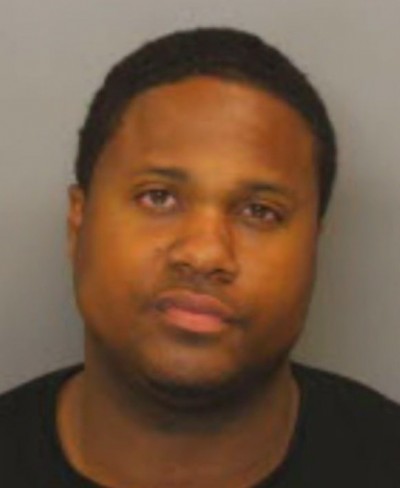 Authorities say Thompson was shot in the abdomen Saturday by Brinsley and remains in critical but stable condition.

Authorities say she is expected to survive her injuries and that they hope to interview her later Sunday if her condition improves. Police believe that Thompson and Brinsley had a previous romantic relationship.h/t wpsdlocal6

Authorities believe that after Brinsley shot Thompson, he traveled to New York where he approached a marked police car in the Bedford-Stuyvesant section of Brooklyn and opened fire, killing two officers.