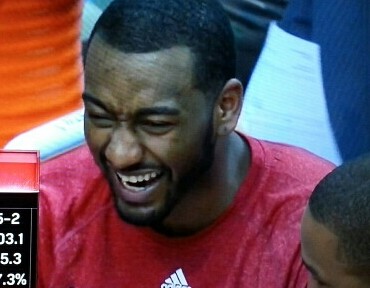 After a post about Miyah popped up on his Facebook feed he got to know her and her family, kept in touch with Miyah via Facetime, and even helped her meet Nick Minaj. 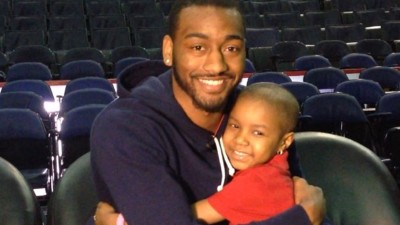 Miyah passed away this morning and Wall was incredibly emotional after the Wizards’ double overtime win and broke down in tears as he spoke about Miyah at the end of this very brief post-game interview.