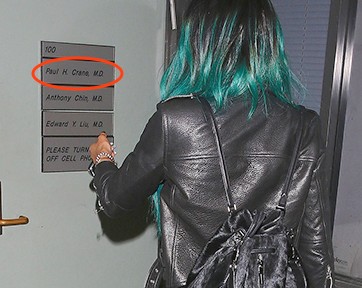 Back when Kylie Jenner was only 16, news outlets reported she may be with bun in oven, but that claim proved to be false, or for whatever reason, the pregnancy did not go to full term..

Now another claim has surfaced that Kylie is again with child after she was spotted visiting her sister Kim’s Obstetrician, aka, baby doctor. 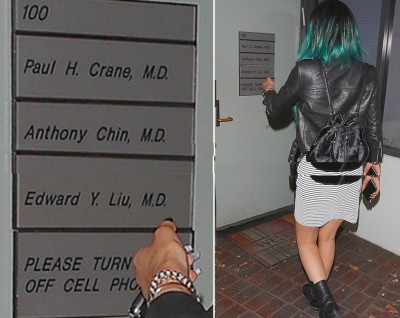 Kylie Jenner May Be PREGNANT – with Tyga’s baby. We broke the news earlier this year – that Tyga and Kylie were dating. Now we got even MORE TEA . . . she was spotted coming out of Kim Kardashian’s OBSTETRICIANS OFFICE yesterday. h/t mto