Adam Sigler passed away on Wednesday and had no known health issues.. 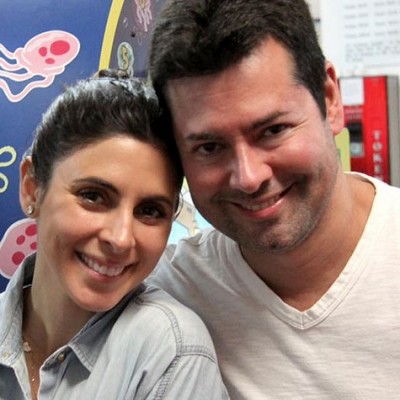 “Words cannot express how deeply saddened we are by the sudden loss of Adam Sigler,” a rep for the actress said in a statement. “He brought love and joy to everyone around him especially his family, who were by his side when he passed. Adam will continue to be a source of strength and inspiration. We ask that the family’s privacy be respected during this time.”

Adam was reportedly engaged and in good health prior to the brain hemorrhage. Adam, a stockbroker, was the oldest of the three Sigler children, which also included middle brother Brian. The siblings grew up in Long Island, New York. h/t icydn

Our condolences go out to the Sigler family at this difficult time.