Petrozzino was pulled over in a 2012 Toyota Camry and as officers approached the car, Petrozzino shot himself. 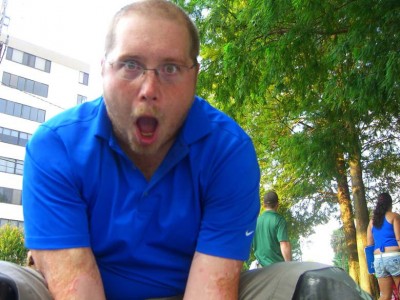 Police had been searching for Petrozzino, who has one partial hand and two prosthetic legs after losing his limbs to meningitis. He was a person of interest in the Nov. 4 murders of 64-year-old Nancy Petrozzino and 63-year-old Michael Petrozzino, the Orange County Sheriff’s Office said last week. h/t nbcmiami

The parents were found shot to death in their home on Heming Way in Orange County.