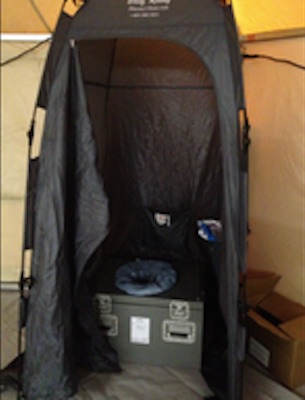 Norman Siegel, a well-known civil rights lawyer, said that Kaci Hickox’s confinement after she returned from West Africa raised “serious constitutional and civil liberties issues,” given that she remains asymptomatic and has not tested positive for Ebola.“We’re not going to dispute that the government has, under certain circumstances, the right to issue a quarantine,” he said. “The policy is overly broad when applied to her.”