Doctor With Ebola NYC Uber and bowling extravaganza, was ‘self-monitoring’

NYC doctor Dr. Craig Spencer, who is isolated in a hospital diagnosed with Ebola, the night before, ran around New York City taking Uber rides to bars and bowling alleys.

After Spencer was hospitalized he mentioned to authorities that he had been “self-monitoring.” 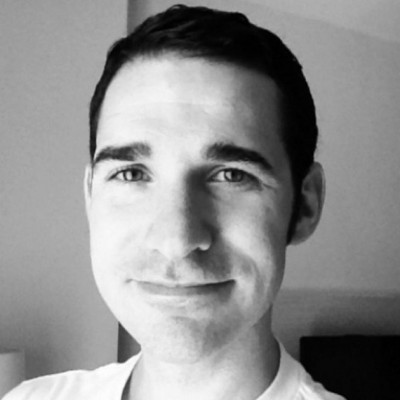 Dr. Spencer recently returned from Guinea, one of the worst-hit Ebola outbreak nations in West Africa. Today he was “rushed to a hospital with suspected Ebola symptoms” which reportedly include nausea and a 103-degree temperature. Media reports say Dr. Spencer has been in New York City for a period of 10 days, first entering the country through the JFK airport.

He is now confirmed to have tested positive for Ebola.

The bar area of one of the bowling alleys Dr. Spencer visited has now been closed, reports NY Daily News. This brings up the obvious question: was Dr. Spencer drinking alcohol? If so, was his judgment impaired? Society rightfully frowns upon drinking and driving, but what about drinking and potentially transmitting Ebola in public places? h/t naturalnews

A worrisome pattern is now emerging where Americans who claim they are under “self-monitoring” consistently violate that quarantine.