Does Tori Spelling Have EBOLA?

Tori Spelling has been hospitalized at Cedars Sinai Hospital and placed in insolation with a myriad of symptoms, including fever, severe coughing and trouble breathing.

Although Spelling is being handled like an Ebola patient, she is not believed to have the killer virus. 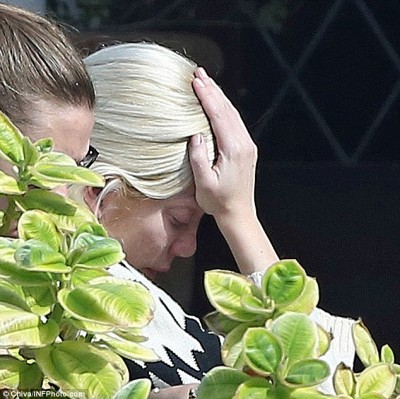 Spelling was quarantined from other patients, and medical staff took the precautions over the actress’ infectious state.

Doctors are running blood tests, and a lung specialist has been called in..

Spelling was forced to cancel a scheduled press tour for the 2nd season of her reality show. Developing..