A Nurse at a Dallas hospital who provided care for Thomas Eric Duncan, has tested positive for Ebola. 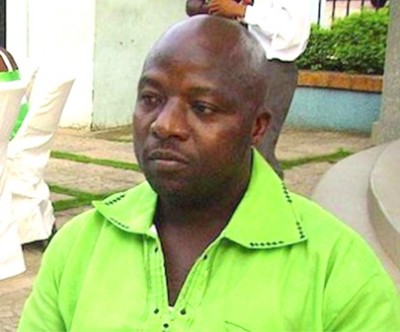 It is the first known case of the disease being contracted or transmitted in the U.S.

A statement posted on the Texas Department of State Health Service’s website said “confirmatory testing will be conducted by the Centers for Disease Control and Prevention in Atlanta.” “The health care worker is a heroic person who provided care to Mr. Duncan,” Dallas County Judge Clay Jenkins said at a press conference Sunday morning. “We expected it was possible that a second person could contract the virus. Contingency plans were put into place.” h/t foxnews

Jenkins said he wanted to stress Ebola cannot be contracted unless one comes into contact with the bodily fluids of an Ebola victim.