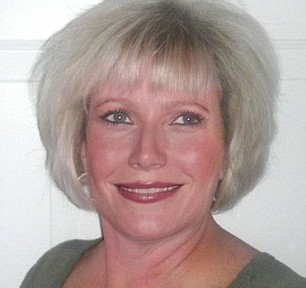 Gwyneth Paltrow introduced President Obama to a crowd of 200 supporters at a fundraiser in her name. She gushed: “You’re so handsome that I can’t speak properly.” Paltrow also said that she is one of Obama’s “biggest fans, if not the biggest.” 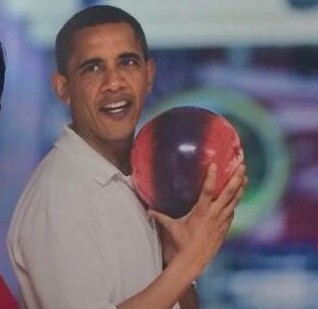 Paltrow, who was joined by her children Apple and Moses, told the crowd: “It would be wonderful if we were able to give this man all of the power that he needs to pass the things that he needs to pass.” She cited sustainable energy efforts as well as Obama’s push for equal pay, which she called “Very important to me as a working mother.” h/t hollywoodreporter