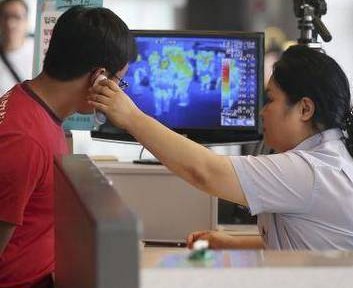 Airports in the U.S. will begin taking the temperatures of travelers who have arrived from West African countries, sources say.

Focusing on regions where Ebola is concentrated, the screenings will commence as soon as this weekend. 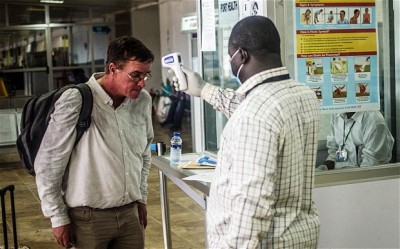 The new measures at U.S. airports come a day after Dr. Tom Frieden, the director of the U.S. Centers for Disease Control and Prevention, told reporters that devising travel guidelines was in the works but nothing had yet been finalized enough to announce. h/t CNN

Among the countries considered to be in the so-called Ebola zone are Guinea, Sierra Leone, Liberia and Nigeria.