GUILTY Verdicts Handed Down Over Teen Killed For Sneakers 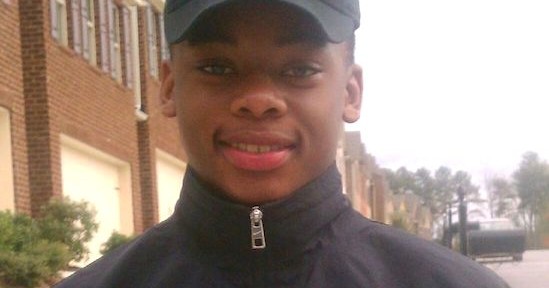 Three men, Andrew Murray, Tavaughn Saylor and Larnell Sillah, have been found guilty in the murder of Paul Sampleton.

The 14-year-old was killed over his pricey sneakers, said Police. 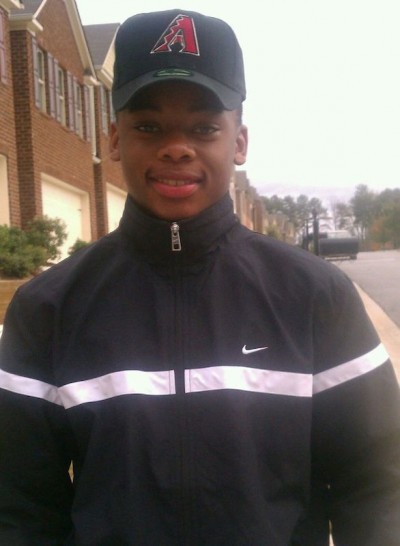 In 2012, the trio broke into Sampleton’s residence, ransacked the home and shot Sampleton in the head, over his kicks.

Sampleton was a star athlete who attended Grayson High School.