The Jacksonville Sheriff‘s Office is reporting three men are dead and two women are hurt after a shooting took place on the Northside.

Officers responded to Linda Drive Sunday night on reports of a possible shooting. 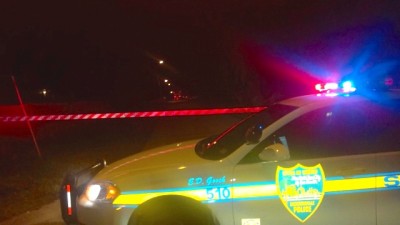 Jacksonville Sheriffs said five people were shot. Three men were found dead at the scene with gunshot wounds and two women were taken to the hospital. Their condition was not released.