The Semi-truck driver that struck a school bus in Murray County late on the evening of the 26th, has been identified as, Russell Staley. Officials say the Staley said he was “distracted” when the crash occurred.

The North Central Texas College Softball team, the Lady Rebels Softball team was traveling on a bus, on their way home from a game against Southern Nazarene University, when they collided with a semi-truck. 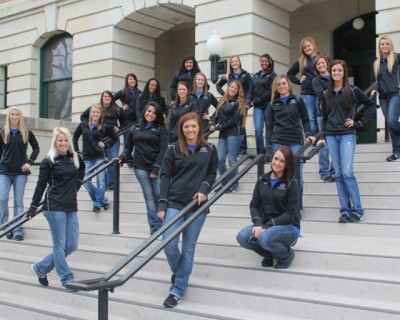 Officials confirm there were four fatalities and 16 injured at this time.

According to EMS, a semi-truck crossed the center median and hit a school bus head-on. The southbound lanes were shut down.