Who Is Devon Still? And How Did His Daughter Capture The Nation’s Attention? 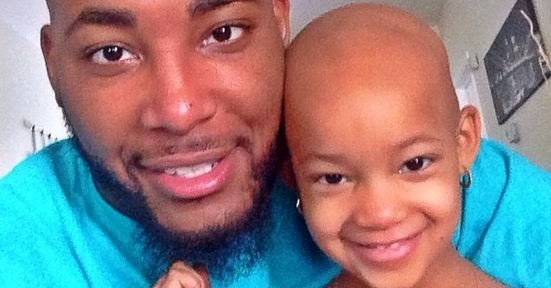 Devon Still is a professional athlete who captured the nation’s attention and heartstrings with his uplifting story.

Still plays for the Cincinnati Bengals, but injured his hamstring which left him off the final roster. 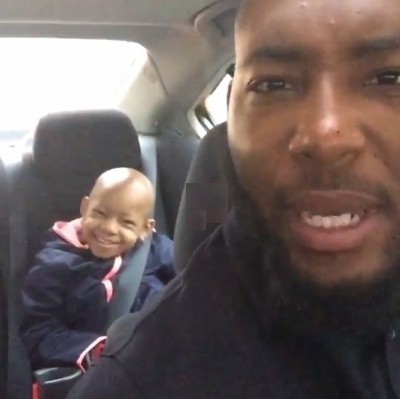 The Bengals organisation soon discovered why the baller wasn’t totally focused on his game, his 4-year-old daughter Leah had been diagnosed with stage four neuroblastoma, a form of deadly cancer. Still’s was given a 50-50 shot of surviving.

The team decided to keep Devon on its practice squad so he could keep the health insurance. Meanwhile, he and Leah visited doctors and went through an experimental treatment to reduce the tumor. At the beginning, the tumor was too large to remove. But the treatment worked, and Leah was able to have the surgery yesterday. Before she went under the knife, Devon gave her an inspirational pep talk. Video of the speech posted on Devon’s Instagram account has gotten over 25,000 likes. source

The procedure went well, and the doctors said the entire tumor is gone.