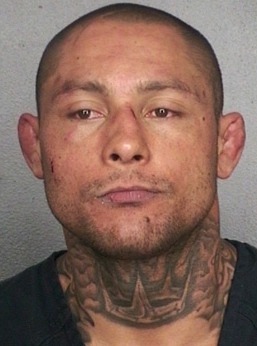 Silva was recently let off the hook in Florida — where he was accused of pulling a gun on Thaysa at a martial arts studio and threatening to kill her in February — because prosecutors said they didn’t have enough evidence to get a conviction.

UFC honcho Dana White had initially banned Silva from fighting in the octagon ever again … but reinstated him when charges were dropped.

Now, with this new footage coming to light … White has fired Silva again. We’re guessing Thiago has finally run out of of second chances. source

Thaysa told a Brazilian media outlet that she has moved on from Thiago — and is now living in Abu Dhabi with “a real man by my side.”